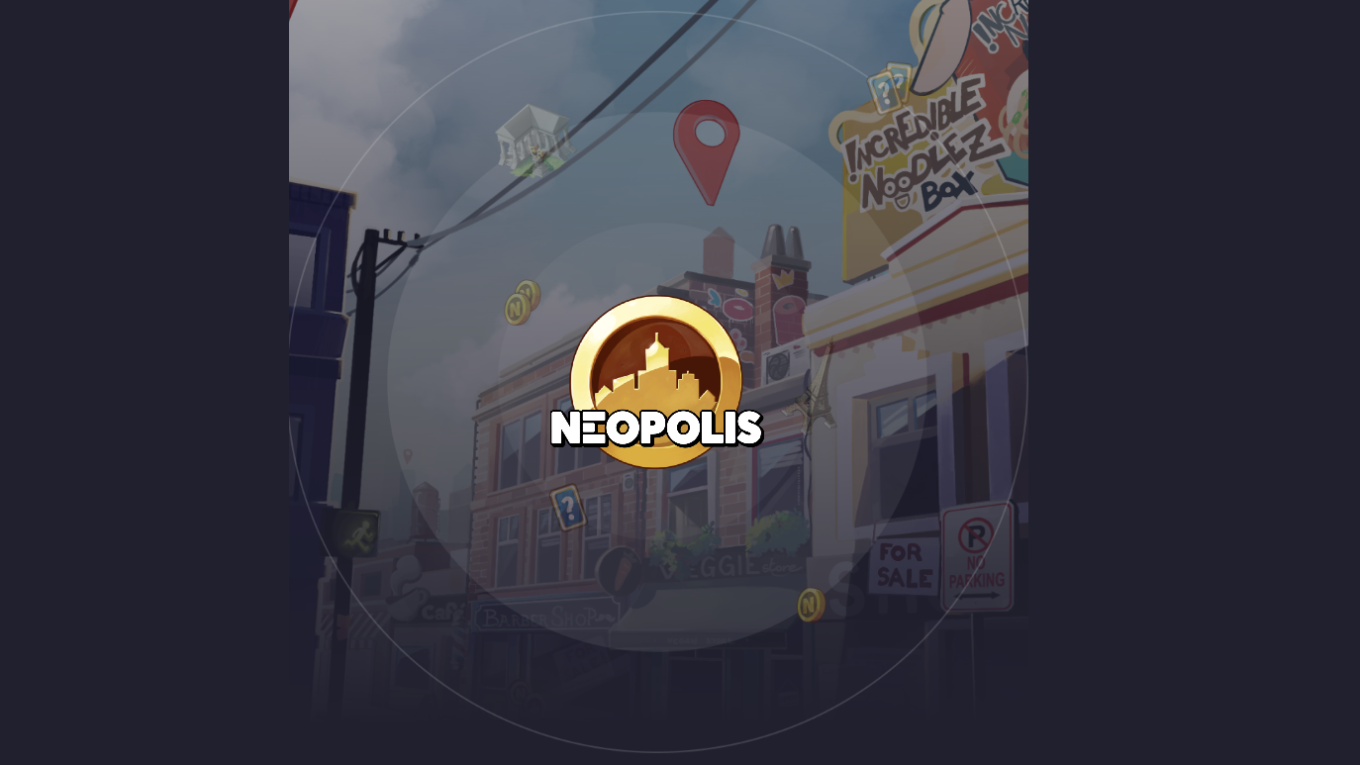 Live your dreams of being a scum-sucking landlord with Neopolis!

I try to check the iOS App Store fairly regularly for new location-based games, and apparently I have fallen down on the job. There was a Pac-Man Geo game that I wasn’t aware of, and now it’s been shut down. Whoops.

As my phone’s memory reached maximum capacity and I was looking to free up space, I discovered a location-based gaming apocalypse amid the apps I had installed and played, but not in a very long while. Men in Black: Global Invasion: abducted. Ghostbusters World: busted. And of course, Wizards Unite received a failing grade from its developer, Niantic. (Remarkably, the Catholic saint-collector, Follow JC Go, hasn’t yet been raptured and somehow its servers are still up.)

Well, now I have more space on my phone!

I will make amends by playing a few more games that I found that look pretty terrible, but it’s my obsession to catalog as many location-based games here as possible before they quietly vanish from digital storefronts. Someone has to do it.

First up was a game called Neopolis that made a discouraging early impression. You play as a commercial real estate investor and you can buy properties around the world. You invest in those properties which in turn earn you money based on their property values. A lot of the game’s language seems to think of this profession as noble and to be clear: I think real estate investors and landlords are a good representation of what’s wrong with our society.

Neopolis draws from a real-world database and you can “buy” seemingly any commercial property in the world. My first “season” with the game–more on that in a moment–I went around and bought every non-profit theatre in the Washington, D.C. region. For most of my adult life I worked at a performing arts center in the city, so the idea of “owning” all the theatres in the area cracked me up.

Neopolis is structured as a multiplayer game where you’re competing with other players in your region to grow your empire the fastest before the month-long season ends. When the season ends, you keep some assets depending on how you’re ranked against everyone else, but everyone’s property holdings are released.

The most surprising thing about Neopolis is that it is very well made. It’s strikingly solid. Moving around the app is crisp and through the months that I played, I never once encountered a bug or network issue. It’s clear that English isn’t the developer’s first language so there is occasionally an issue of clunky translation, but I’ve largely understood the gist of the rare, oddly-worded sentence. There’s also some database weirdness, but that falls at the feet of Mapbox, the third-party map API provider the game uses.

Apart from the gross homage to capitalism and the inevitable cryptocurrency pitch, I found myself having fun with the game. For a time there were a couple other players in my area and I had fun kicking their butts by amassing a guillotine-fetching, disgusting amount of personal wealth.

The future of the game is unclear, however, as Neopolis is very quiet. Those couple users I briefly competed against didn’t stick with the game, and there doesn’t seem to be many people in my area playing (despite a fair number of Europeans changing their locations so they can “own” the White House).

Neopolis’ ability to draw in more users will be (one of) their major tasks in the coming year. To state the obvious: a competitive multiplayer game isn’t fun when there aren’t players to compete against.

Yet, that’s not really my issue with the game. My problem is that the location-based aspect of Neopolis is irrelevant. The game has a lot of mechanics that allow you to travel the world’s map and collect resources without actually physically going anywhere. So then, what is this game supposed to be? Due to the limiting structure of the game economy, Neopolis isn’t a solid enough “couch” game to fit into my phone doom-scrolling rotation while I’m half-watching TV… and, there’s no incentive to use it as a reason to go on more walks around my neighborhood…so…why play?

Neopolis had far more going on than I expected, and its craftsmanship alone is something to admire. Plus, a surprising number of patches and updates for the game have come through even in the short time that I’ve followed along, so maybe Neopolis’ big hook is right around the corner. Nevertheless, the game has some major questions about its identity it needs to immediately solve.

It isn’t enough to compete with strangers to be the biggest piece-of-garbage investor of real estate. I need something more to aim for.